Home » Blog » Articles » Why Do Cats Act Weird When You Scratch The Base Of Their Tail?

Why Do Cats Act Weird When You Scratch The Base Of Their Tail?

Cats are cute and lovely but also a mysterious creature. There are so many facts that you don’t know about your pet like you have a cat but do you exactly know about your kitty. Have you ever noticed that whenever you touch or scratch their tails, they behave weirdly? And if yes then you must have thought why do cats act weird when you scratch the base of their tail.? don’t worry we are here to answer you. 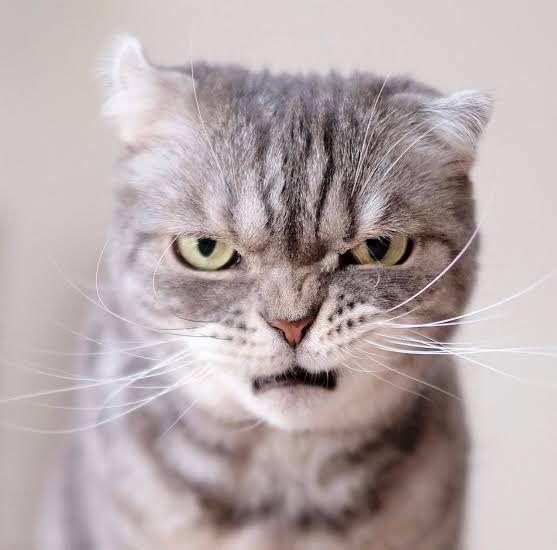 As we all know that cats are very wise and communicative pets and they show their feeling and mood via movements of their tails. And if you are a cat owner, then you must know the language of the movement your cat’s tail. For example, if your cat is happy they swishing their tail continuously if she/he is sad, then they wag their tail in a low flick style etc.

Now here we are talking about why cats go crazy when we scratch their tails. But every cat doesn’t behave the same. Some cats do not let you touch themselves, and if they allow you to touch their body, it means that they like you and they trust you.

When talking about the relationship between cats and people living in the same home a bond of affection and trust is usually formed, and in these cases, the cat’s behaviour generally includes drawing a human’s attention, and of course, some more solitary pets may avoid the signs of affection together.

Now if you scratch the base of their tail, they starting to feel of mating and sex because their tail is a susceptible part. Sometimes they like it, but sometimes they don’t like and warn you to stay away from her/him. Most of the female cats would not approve the touches because of their painful experience.

Also, there’s is 19 to 23 vertebrae, a vast network of nerves, several groups of muscles, ligaments and tendons inside the tail of the cat that give it the ability to move and sway. It can help them balance, and it is an integral and important aspect of their body language. Some cats have far more sensitivity in their tails than others. They get hurt very quickly and That’s why they stay very carefully for their tail and does not like any unwanted touches.

So this was the reason behind Why Do Cats Act Weird When You Scratch The Base Of Their Tail? am sure you have found this article informative, if you are interested in knowing about Cat Litter Disposal System then do check out our blog on cat litter disposal system for reading about it..